Meet your future self

Download this free guided visualisation to meet and learn from your future self. Your future self is a wise part of you that knows what is right for you and will help you to live your best life, because it knows exactly what you want - and not what you should want or what others expect of you.

A cupcake is a cupcake

I had a cupcake the other day! A REAL cupcake! With frosting and everything. It was delicious! It was blueberry and just absolutely beautiful. I enjoyed every single bite of it!

Why am I telling you about this? Not just to make you want to eat a cupcake. I want to tell you about the OTHER cupcakes I have had in the past.

There is a cupcake place down town near the train station. If you live in Luxembourg, you know which one I am talking about. They are just amazingly beautiful! The best thing is that she offers vegan and gluten free cupcakes, or is it

As I am on this health trend journey, I naturally have to try the vegan and gluten free ones! And it was nice. They are also beautiful and it seems ok to eat, because it is VEGAN or GLUTEN FREE. You know what I mean?

Researchers at Harvard have recently discovered what gluten does to our intestinal lining. It actually makes holes in it and our intestines leak! This means unwanted compounds enter the bloodstream. The difference between people being sensitive to gluten and those who are not is the speed with which the gut lining repairs itself again after exposure. They found out that everyone reacts like this when exposed to gluten.

I don’t have any details about what kind of gluten or in which food it was and all that, but it does make you wonder that maybe eating so much gluten isn’t good for you! We tend to have gluten at EVERY meal these days. In our cereal in the morning, our sandwich for lunch and our muffin for desert!

That may be too much gluten for our bodies to handle over the course of many years! So it could be a good idea to cut down or even cut out gluten.

Back to my cupcake! My mind was under the impression that eating a vegan or gluten free cupcake was healthy! We can blame that on the way the advertising industry has taken advantage of this concept and produced almost everything you can imagine without gluten! Which is completely natural as you can see how well it works!

Nevertheless, I must admit that when I had the REAL cupcake it was just so so so much better!

Please don’t be fooled by the industry that just because something is marked vegan or gluten free that it is automatically healthy! Sugar is still sugar and a cupcake is still a cupcake. Something that should be enjoyed ONCE IN A WHILE and not every day! 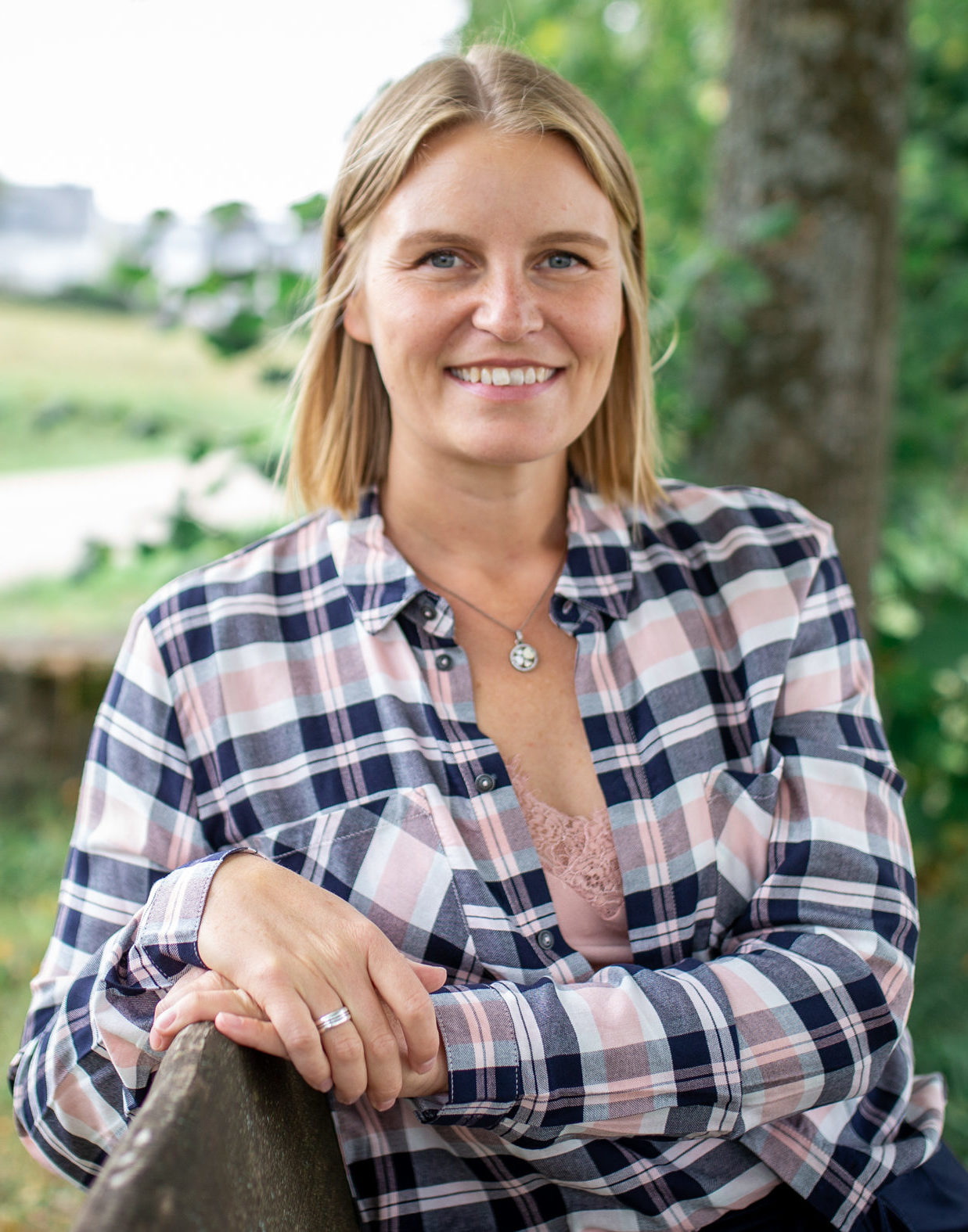 I'm an ICF Certified Coach helping people be true to themselves, heal from their past and create a powerful future.

In 2014, as a new mum, trying to juggle work, kid, relationships, household and health, I suffered a major burnout and I was diagnosed with general anxiety and clinical depression. Things needed to change.

First, I enrolled in Health Coach training and learnt how to transform my relationship with my health, my body and food. But it wasn't enough. I then certified as a Co-Active Coach that taught me about transformation on a whole other level.

Even though I have been in therapy, on and off, since I am 16, it is coaching is what had the biggest effect on my life. Coaching gives you the tools to be able to live the life of your dreams and to be true to who you are. You are unique and have special talents that the World needs. Coaching helps you step out of limiting beliefs and be strong, confident and truly happy, from the inside. There was no endless talking and not getting anywhere. Coaching really is transformational.

By training, I have a masters in biotech engineering and I am fascinated by how the body and mind works. In 2016, I officially opened my private practice in Luxembourg (and online) and I love seeing my clients heal, grow and become the magnificent human beings they were meant to be.