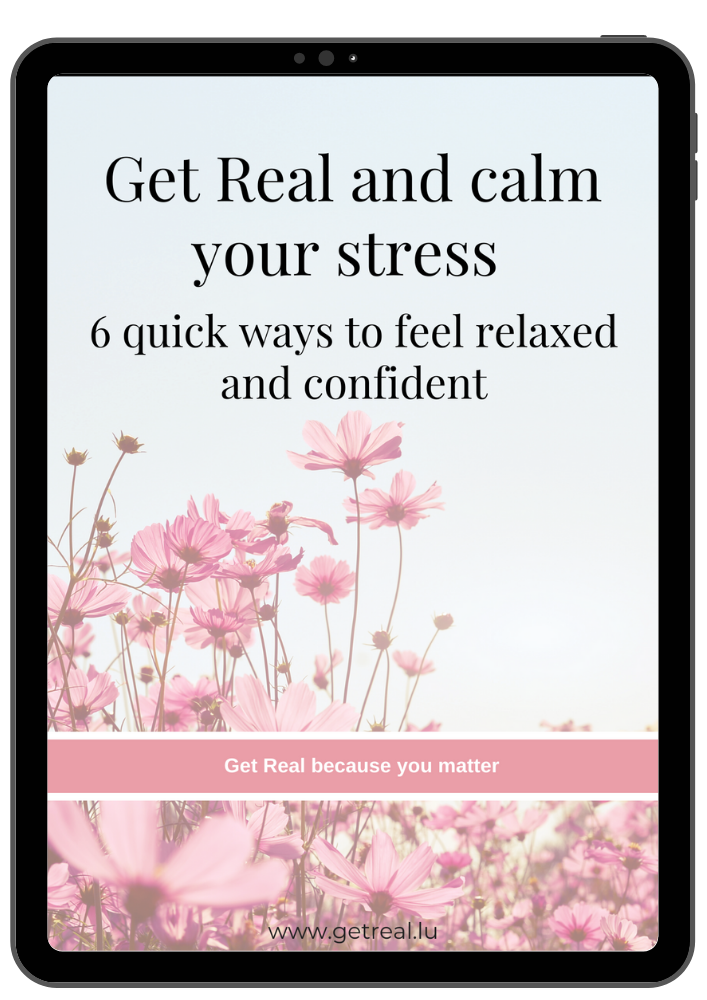 Time-out or not to time-out?

Silas is doing so well in the new day-care! I am so happy. It was definitely the right decision. It seems they are so much more in tune with his needs and understand him much better. Or are they just better teachers? They understand his sensitivity and let him act accordingly, for instance he gets a little scared when there is too much noise or too many people. Instead of leaving him to it, they console him and hold him – exactly like I do when I can tell he is uncomfortable. If he has decided he wants to play with a balloon that was originally intended for decoration, they let him! Because who cares? I have a suspicion that they were not so adaptable in the old day-care and I also had the feeling that they were more old fashioned in disciplining, for instance giving the kids time-outs in the corner as punishment when they have misbehaved.

My baby-daddy and I come from very different cultures although our countries are not too far apart. In his strict French-speaking world a time-out in the corner is a very normal consequence of misbehaving. In my culture however, we would never dream of doing something so humiliating for the child. What I have found works for me is to ignoring. Children need an outlet for their feelings, be it negative or positive feelings. When Silas has a tantrum, I let him. I let him feel all the feelings he needs to feel and when he is done, he can get a hug from me, if that is what he needs. If he misbehaves, for instance throws food around, which I do not tolerate, I will tell him in a firm voice, that he is not allowed to do this. He then usually continues and I ignore him. At some point he will stop, as it is not fun if I don’t react, and I’ll ask him to pick it up and I wont budge until he has done so. I find this technique much more effective than all the screaming and arguing other methods usually lead to.

To get back to the point, my baby-daddy did put Silas in a time-out once because of something I don’t remember now, and he weirdly enough seemed like he understood. I don’t think kids are born with a natural understanding of time-outs, so Silas had definitely done this before, which made me believe that he had probably received such time-outs in day-care – where else?

Luckily my baby-daddy agrees with my more Nordic approach to raising children, we both just need to learn how it works. Maybe we need harsher methods or different methods when Silas gets older and/or when there are two children. This is the beauty of parenthood. I definitely don’t know everything and I have no clue what challenges will be headed our way after the age of 2! I learn while he is growing. Of course I will mess up and I have in the past, I’m sure, but it’s fascinating to see him grow and us with him. We learn something new all the time and I think we are doing a pretty good job so far. Lets all hope and pray that we can keep up the good work 🙂

Traditionally there are 5 ways to discipline: 1) to give or 2) take away something positive, 3) to give or 4) take away something negative and 5) to do nothing. I definitely think that giving or taking something negative are the worse ways to discipline. This would be, for example, to yell and scream (giving something negative) or to threaten to not get angry if they behave (taking away something negative)(I must admit I have used this method a lot! “If you don’t come here this instance I will get very angry!” and I can tell you it’s not very effective!). The best ways are the remaining three. Telling them they can have something they like if they behave or take away their PlayStation if they misbehave. Lastly, there is the ignoring method. Unfortunately I grew up with mostly yelling and screaming which I think is so counterproductive. Growing up, my best friends mother was an expert in the ignoring method and it worked like a charm. My friend knew she had misbehaved, when her mother did not speak to her and she did everything she could to please her. I thought this was a very smart way to deal with an out of control teenage girl 🙂 It was annoying for me because she would stay at home and not hang out with me, but effective parenting!

Talking about raising children and disciplining is a very delicate subject, especially here in Luxembourg. There are so many ways to do things and every country and culture has their own way. In Luxembourg there are so many nationalities and as a result many different cultures. It’s so important that we all respect each other’s way of dealing with things – within limits of course. Every parent only wants to do what he or she thinks is best for their child. And who can really blame them for that? What do you think is the best way to teach a child?