How to love your body, without spending hours at the gym

When you sign up, you will also receive my inspirational newsletter, as well as other offers. You can leave any time you choose.

The worst thing about eating healthy?

I am a big believer of adding in as opposed to restricting yourself and taking things out of your diet. The funny thing is that after a while, the more healthy things you put in your diet, the unhealthy snacks and other processed foods seem to fill your cupboards less and less. (more on that later 😉 )

This is a great thing you must think! And yes it is most of the time!

The problem with this new healthy lifestyle is that these unhealthy treats are no longer to be found in my cupboards!!! It is so frustrating!

But it is also the point of the matter, isn’t it! 😉

The less of those things you find in your house the less likely you will eat it, right? You have to actually move out of the house to go buy whatever it is you want! In the end I usually replace whatever snack I want to have with something either a healthier snack or a healthier habit (that can also feed your soul).

For me it is usually something sweet I crave. Just now as I am writing I really wanted a chocolate bar, but I know how much crap there are in these things and I really don’t want to put them into my body. Instead I had a little jam on my cheese sandwich (yes, we do do that…) and I went to get myself a hug from a loved one.

What snack do you find it very hard to live without? How do you think it would feel if you simply stopped buying it? Would you eat it less? Or not at all? Let me know in the comments below! 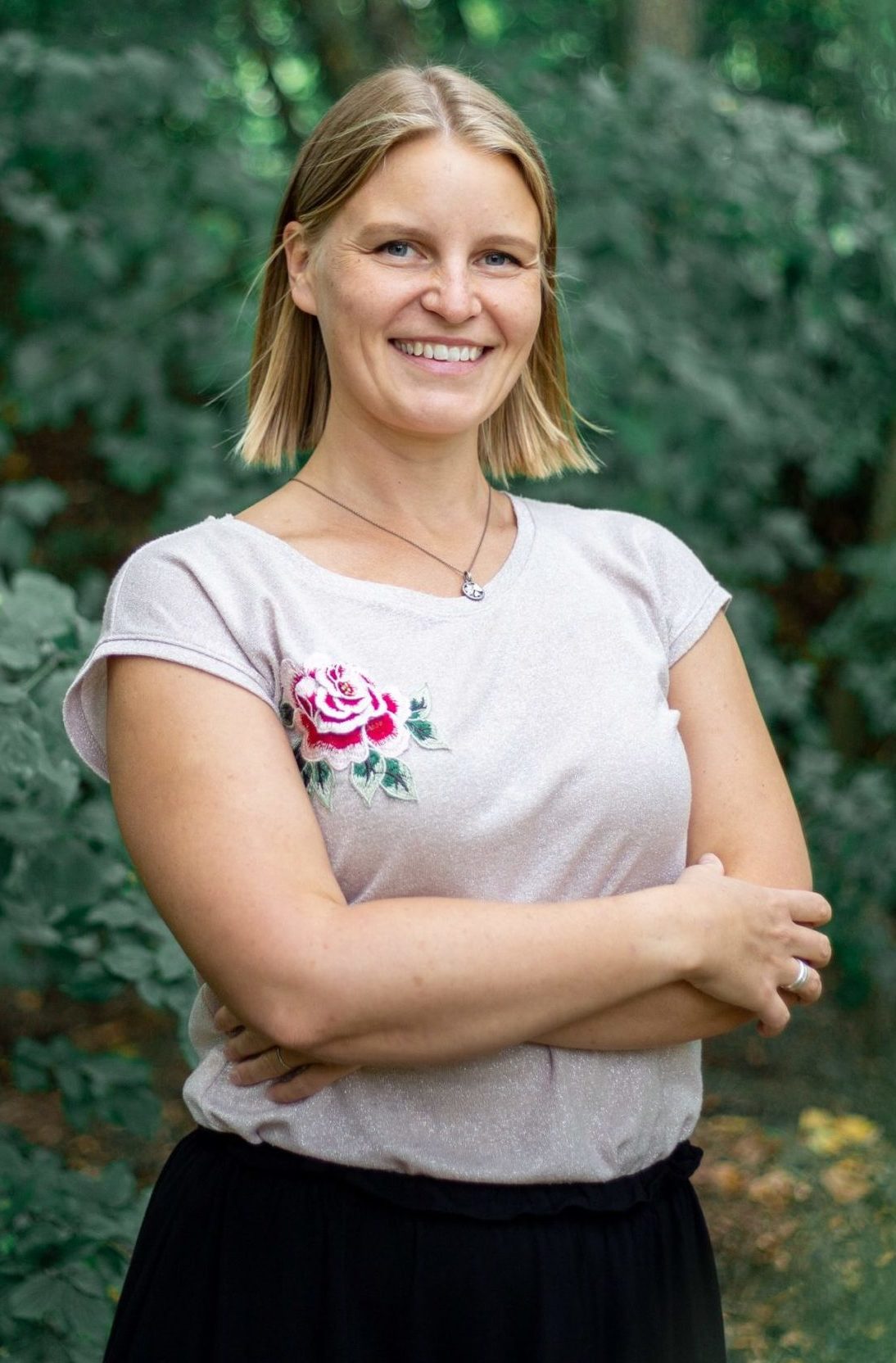 Hi, I’m Anne Louise. I help women just like you heal and break free from circumstances, so you can show up authentically in life and share your talents with the world.

Hi, I’m Anne Louise. I help women just like you heal and break free from hurt, so you can show up authentically in life and share your talents with the world.